With the amount of time and money that you are investing in your business, make sure you get it right.  P&B is the standard-bearer for hospitality law in New York.

Not only does P&B represent individual businesses, but the firm is also counsel to New York City's top hospitality trade association, the New York City Hospitality Alliance, which Robert Bookman is a founder of.  Working on behalf of the industry, P&B knows your issues, and chances are the firm is already fighting for you.
​As a recognized industry advocate, Robert has been appointed to several government advisory positions, including by the New York City Council to the Nightlife Advisory Board, which is charged with making recommendations to the Mayor and City Council on ways to improve regulations and policies that impact nightlife establishments. 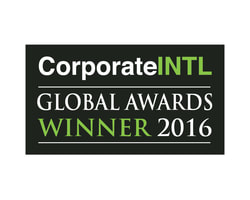