A small team with big reach

Since 1986, P&B has been the go-to firm for New York's hospitality entrepreneurs.  We handle liquor licenses of every type, as well as many of the other legal matters you need to address when opening and running a hospitality business.  Our close-knit team of attorneys and licensing specialists work with you to obtain and keep all the necessary licenses and government approvals, and fight for you every step of the way.  When you let us handle the legal matters, you get to focus on what is really important to you: your business. 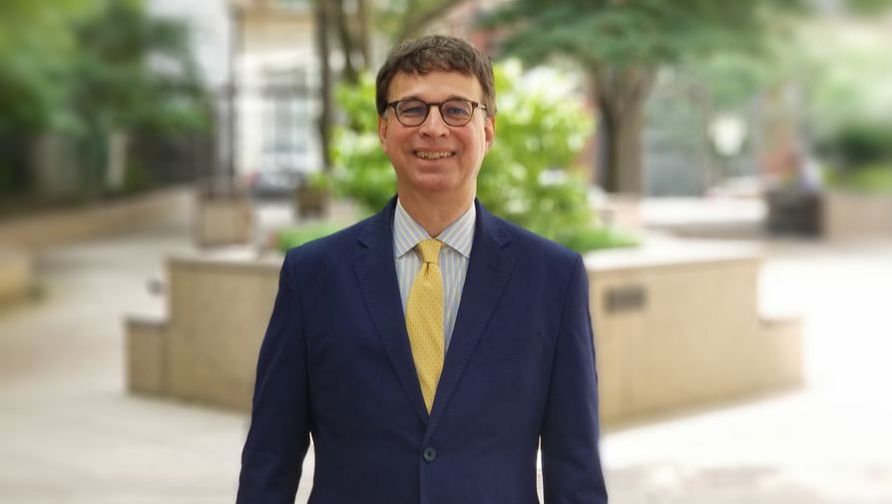 Robert S. Bookman is a recognized leader of the New York hospitality industry. Robert began his legal career as counsel to the New York City Department of Consumer Affairs.  He has since specialized in representing small businesses before numerous City and State agencies, the New York City Council, and the courts.  In addition to representing individual clients, Robert also specializes in representing the industry, first as co-founder and counsel to the New York Nightlife Association, and now as counsel to its successor organization, the New York City Hospitality Alliance,  Robert is a nationally recognized expert on nightlife business and organizational issues and is a frequent speaker at regional and national conferences. He is quoted widely in the media and is the author of numerous op-ed articles on regulatory issues which have appeared in such publications as the New York Times and the Daily News. 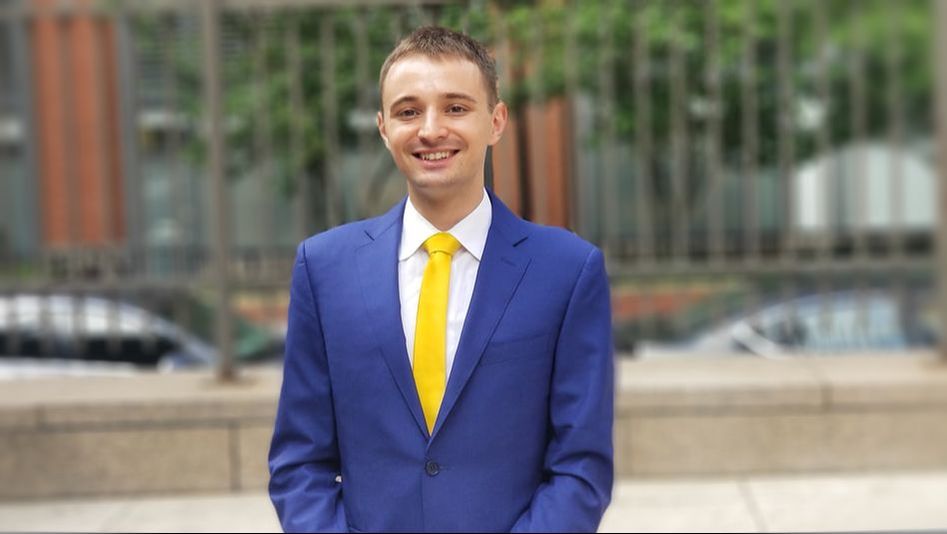 Max Bookman has spent over a decade working on behalf of New York City businesses, first at the Grand Central Partnership Business Improvement District in midtown, and then at the Manhattan Borough President's Office.  At P&B, he advises businesses during all phases of the SLA licensing process.  Max is known throughout the industry as a Community Board advocate, articulately and skillfully advancing applicants' interests at neighborhood meetings.  He also regularly defends hospitality businesses and their employees in New York City Criminal Court, and in disciplinary proceedings before the State Liquor Authority.  Max has successfully sued both the State and City of New York in Article 78 litigation, and has a growing practice representing New York's burgeoning craft brewing and distilling industries before the SLA and federal TTB.

Before joining the firm, Max was a civil litigator at Smith Mazure Director Wilkins Young & Yagerman in Manhattan, where he was second-seat trial counsel in the longest civil jury trial in New York County history.  Max is a graduate of the Benjamin N. Cardozo School of Law, where he was Notes Editor of the Cardozo Public Law Policy and Ethics Journal.  He obtained his bachelor's degree in Political Science from the University of Vermont.

Marc E. Fleischman is a seasoned corporate attorney with over thirty years of experience.  He brings to the firm a focus on business formation, lease and contract negotiation, finance, and corporate and commercial matters.  Marc began his legal career with the New York firm of Donovan Leisure, specializing in corporate, real estate, commercial, and finance matters.  After a decade there as an associate and partner, Marc served as general counsel and ultimately Executive Vice President at the international industrial minerals company World Minerals Inc., where he oversaw all legal aspects of the company’s business.  For the past ten years, Marc has been the principal in the Law Offices of Marc E. Fleischman, a California law practice focusing on corporate, commercial, real estate and international matters.  Marc lectures widely on business law, and has served as an adjunct professor at several undergraduate and graduate programs.

Warren B. Pesetsky is widely recognized as  the Dean of hospitality attorneys in New York.  He developed his skills in hospitality law as General Counsel to the the State Liquor Authority from 1976 to 1981. Warren has been in private practice ever since.  For over a quarter of a century, he has represented thousands of hospitality establishments of all sizes, from mom and pop bistros to the largest hotels and restaurants, each benefiting from his unique blend of experience and advocacy. ​ 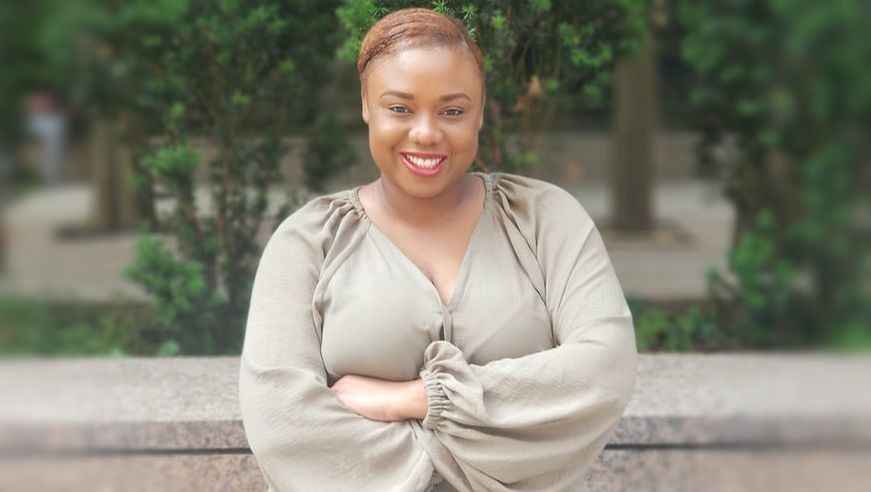 Janelle Alexander is P&B’s Senior Licensing Specialist.  Her nine years of experience in the field of New York State Liquor Authority licensing give her unique insight into the issues that arise over the course of the liquor license application process.  A former entrepreneur, Janelle is acutely aware of the licensing challenges that businesses face.  Janelle has worked with clients large and small on literally hundreds of applications, combining practical advice and creative solutions to prepare strong applications.  Janelle is a graduate of Andrews University, where she earned her bachelor’s degree in Business Education and her master’s degree in Business Administration with an emphasis in Finance.

Our team of licensing specialists is the best in the industry, with years of experience in both City and State licensing matters.
​